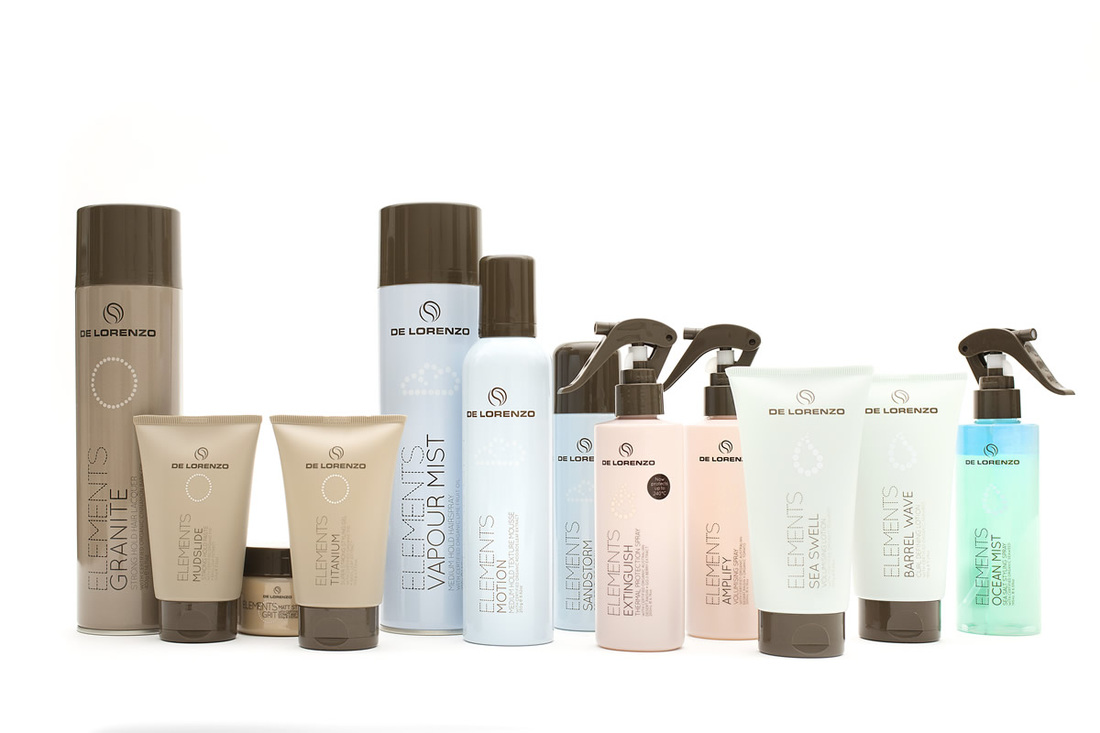 The company, founded by brothers Vincent and Anton De Lorenzo remains a family owned and operated company. Staying true to its core values, it continues to develop and manufacture all of its products on Australian shores, proudly supporting Australian jobs and local economy when many of its competitors have since moved their manufacturing offshore.

The company’s founders Vincent and Anton had already had several decades of industry success winning many accolades for their hairdressing talents including national and hairdressing titles, and had a very successful and prestigious salon in the 50’s and 60’s called De Lorenzo in the Prestigious Trust building in Sydney where Sydney’s ‘A-list’ of the day would regularly have their hair styled. It was here that their first range of ‘homemade’ haircare was tested and used.

It was the first time a salon had implemented a ‘salon only’ concept in Australia and it quickly became a national success. They called this range Delva – (‘Del’ for De Lorenzo, ‘V’ for Vincent and ‘A’ for Anton).

Eventually Delva was sold to a multinational company and the brother’s began their early retirement, but they never stopped formulating products and ideas.

Eventually, in 1986 with the encouragement of their sons, Vinnie and Chris (sons of Vincent) and Anthony (son of Anton), they agreed to launch a new range that would be bigger and better than Delva.

One year later De Lorenzo burst onto the market with a prescriptive philosophy based on Trichology. This philosophy was crucial to creating quality haircare products for co-founder Vincent, who was Australia’s first qualified Trichologist, and their first range of haircare products, Prescriptive Solutions soon catapulted the brand to national success.

This range was closely followed by a range of styling and treatment products, all of which were naturally based and not tested on animals. Being respectful of their environmental footprint was always something that the company held as a standard.

They were the first to manufacture a non-aerosol hairspray pump in the 80’s when CFCs were a major environmental concern, and today they continue to ensure responsible manufacturing in this area.

De Lorenzo doesn’t use petrochemicals, or animal derived ingredients and most of their ranges are grey water safe, paraben free and SLS free.

De Lorenzo was well received because of Vincent and Anton’s iconic reputation through the Delva years– however De Lorenzo took their vision one step further and was even more prescriptive than Delva had ever been, mainly because of new technology but also because of that natural belief.

De Lorenzo has always had an ethical approach to haircare. Their mission is to provide professional salons with the best quality, natural based haircare, manufactured in an environmentally responsible way. They use certified organic ingredients that are sustainably farmed and wild-harvested wherever possible. They strongly oppose animal testing, are CFF listed and  don't use ingredients of animal origin. 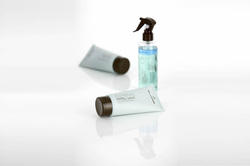 
Ocean Mist
A salt infused spray that provides the feel and texture of beach washed hair
with natural movement and definition. 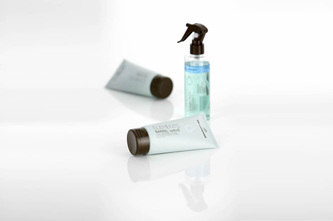 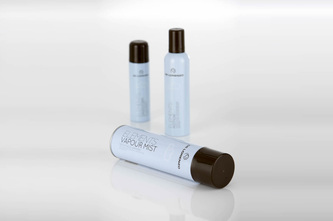 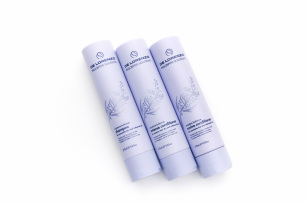 Moisture Balance Shampoo
Is a natural based shampoo that cleanses and protects hair against environmental
damage and is perfect for normal to dry, porous and chemically treated hair
types.

Moisture Balance Intense Conditioner
Is a super-rich hydrating conditioner for very dry and damaged, porous hair types
that contains Australian Wattle Seed to nourish and protect and is safe for coloured hair.